A highly skilled professional service with a creative touch

DrumTracksByJulian.com is the leading online Drum and Percussion recording service providing drum and percussion tracks for your songs.

In a unique collaborative service, we work with you to provide tracks that bring your songs to life. Say goodbye to time consuming drum programming and lifeless drum loops.

Clients send me their songs, I record the drum and percussion tracks and email back the high quality recordings. This process is quick, simple and affordable saving you time and money.

Being classically trained, I approach each project with a musical ear and always make my drum tracks and percussion tracks as musical as possible, playing for the song and never over-playing.

I pride myself on a high quality customer service. Drum Tracks and Percussion tracks from DrumTracksByJulian.com are guaranteed for quality, satisfaction and value for money.

Great sounding custom drum tracks are closer than you think.
Follow the links below to read more and get started today. 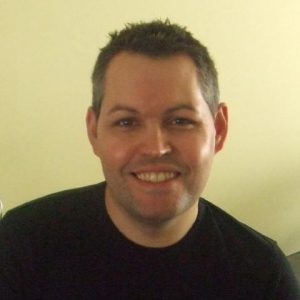 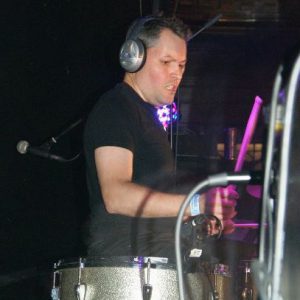 Julian started playing with MGYBB, a local youth Brass Band. Since then he has performed with and for a wide range of different artists and bands including:

In 2011, Julian  joined South Wales based Alternative Rock Band “They Walk Among Us”.

A three-piece band from Cardiff, the music is multi-layered and musically dexterous – a laptop provides accomanying electronic element of a spectrum of sounds. The band are no strangers to touring with two big American tours under their belt. The last of which spanned three months and saw the band play in over 36 cities across 26 states. These tours brought much acclaim state side, a thing many other British bands can but dream of. The band has worked with producers Richard Jackson (Super Furry Animals and The Automatic) and Charlie Francis (REM, Kaiser Chiefs and Turin Brakes).

Julian has performed alongside Sir Tom Jones and Dame Shirley Bassey and has also appeared on BBC Radio 2 and BBC Radio Wales.